The unsettled weather situation in the North Sea will give way to calm conditions in the near future. But will that last long?

Last week, the conditions over the North Sea area were unsettled. In the coming week, a high-pressure area will become more dominant over parts of the North Sea. What will be the effect on the wind and waves? 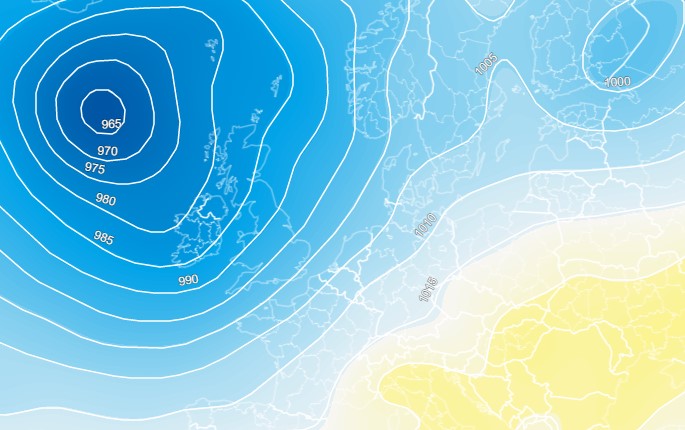 On Tuesday the 8th, we see an active low between Iceland and Ireland which results in unsettled conditions.

As we get closer to the weekend, we see a marked change. A high-pressure area over central Europe moves a little more northwards, creating a ridge over the North Sea. You can see this illustrated in the figure below. 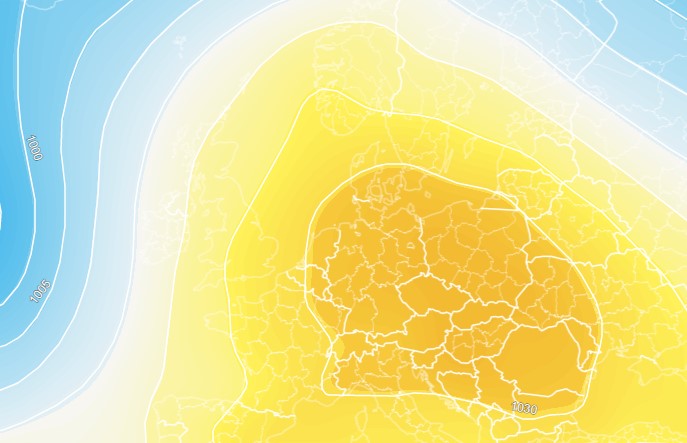 The situation on Saturday the 12th of November is completely different.

The low-pressure area mentioned previously will give unsettled conditions until Friday at least. Frontal systems will pass locations over the central and northern North Sea. Southwest winds are strengthening firmly, reaching average wind speeds of approximately 30 knots on Thursday afternoon - a full wind force 7 from the southwest. One of our northern North Sea customers, CNR, will experience this at the Ninian. The peak will be on Thursday evening and into Friday night.

At the same time, significant wave height will also peak. Waves may reach heights of 4 to 5 metres. Of course, this will depend on the fetch. Locations near the English east coast will experience lower waves, as land will block much of the wind.

As the ridge of high pressure approaches, the wind will clearly decrease in strength and turn a little more towards the south. The sea will calm down, which will also result in lower waves.

After the weekend, low-pressure areas are expected to dominate again, which is expected to cause an increase in wind and waves.