The effect of different waves on your vessels

Even the largest vessel can have trouble with the smallest waves.

Are all waves the same? Definitely not! There is a large variety of all sorts of waves. A very large vessel for instance can have trouble even with the smallest waves. In this blog, basic wave parameters and the effect they may have on your vessels on the open sea will be discussed.

The simplest, and maybe the most used wave parameter, is wave height. It is defined as the difference in height between a wave peak and a neighboring wave valley. The height of a wave plays a crucial role in planning and executing marine operations. High waves can be dangerous and can cause damage to offshore infrastructure.

The wave height can be divided into two different parts: swell and sea waves. Sea waves are referred as the waves which are locally generated by wind (for example the waves which move from left to right in the figure below). Swell waves are also wind driven, but these waves have enough energy to travel well beyond the place of origin. It marches in broader lines (higher wave period) and with bigger gaps between each wave peak. Swell can be seen in Figure 1 as well as waves which are moving away from the observation point. 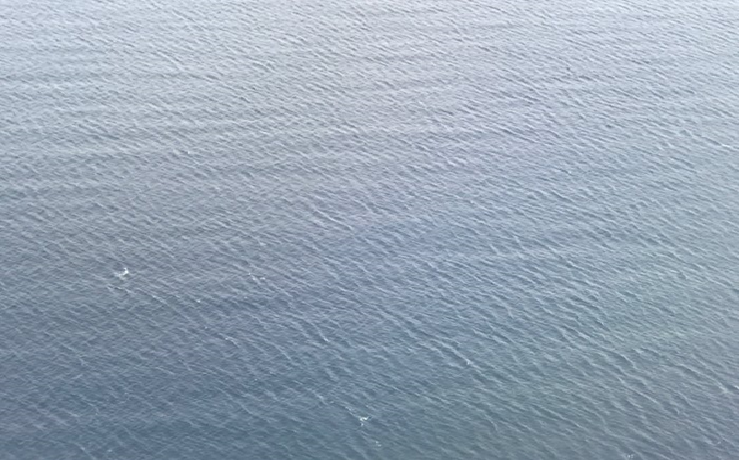 Sea waves (small ripples) and swell out on the open ocean.

The wave period is defined as the time it takes for two successive wave peaks to pass a specific point. Wave periods are often referenced in seconds. It normally varies between 1-20 seconds. The wave period is important to know, as this parameter explains how the energy is stored within the wave. For example, if the wave period is very long (15 seconds), it means that the wave contains a lot of energy.

As a captain, it's therefore important to know about the wave period, since it can affect the behavior of the vessel - even when small waves are forecasted.

Fetch is the uninterrupted distance over which the wind blows in the same direction as the length of the water body. The greater the fetch, the greater the wave height.

All these different wave parameters (and many more) influence wave conditions out at sea and may determine whether your marine operation can be safely executed or not.

Infoplaza provides accurate and precise forecasts regarding all wave parameters. Our meteorologists are experts in preparing wind, wave and weather forecasts to guide you to the right decisions, understand the weather risks, and work safely.

To understand wave terminology and the impact it has on your offshore operation, we've created a series of short video courses for marine professionals to learn more:

Sustained wind speeds, wind gusts, significant wave height and peak period. Those terms are just a small selection of parameters used by a meteorologist in a...